Precision in golf or basketball movement without a coach or a course and a field, without any time limit? Easy if you install Swinguru!

Professional sport simulation virtual platforms have been gaining popularity and now allow a user to dive into virtual reality of a game without stepping foot outdoors. Among the projects we have happened to work on there is such a system - a set of simulation applications for golf, baseball or a variant of it - softball not only for amateur sportsmen but also for professional ones. 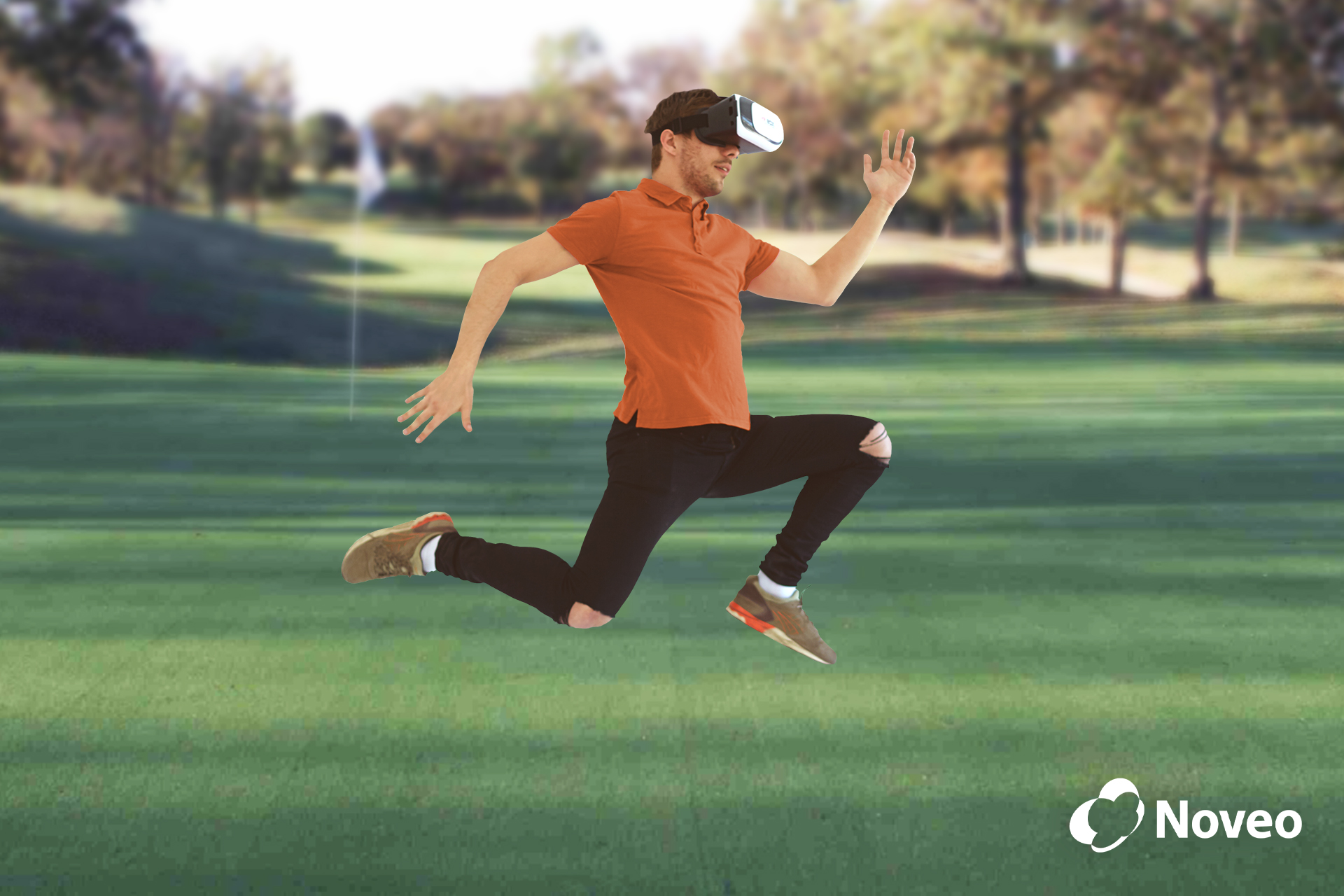 The owner of the project was a Belgian company which develops software for sport and healthy living. The point was to let users practise, keep fit, improve performance at any time and any convenient place because there isn’t always a possibility to go to a golf course or a baseball field and not all sport halls are spacious enough for fully-featured trainings. 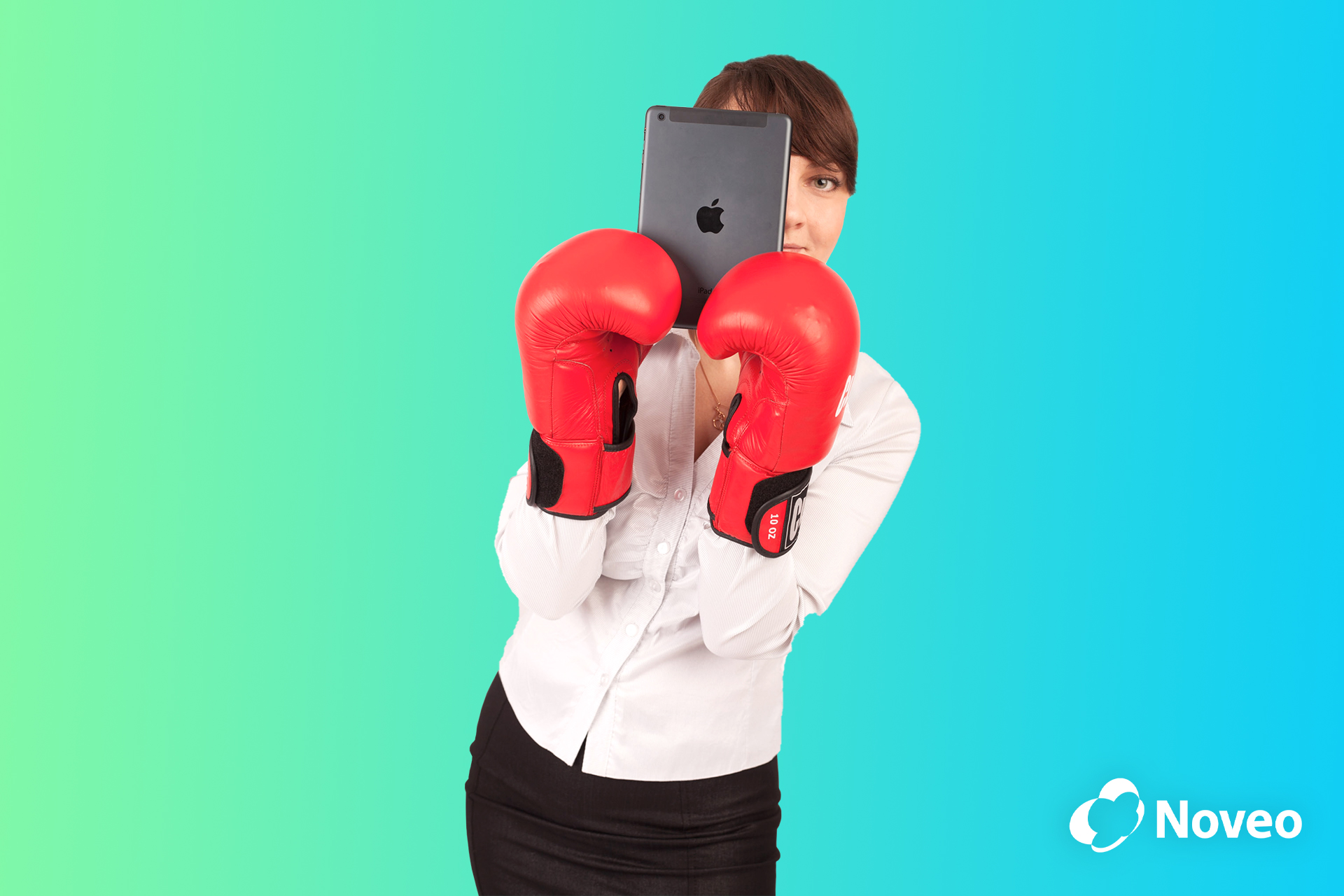 How does it work? The user launches the web-application Swinguru, connects a IDS camera and the Kinect - a contactless sensor game analyser. The depth sensor contains a monochrome CMOS sensor and infrared projector that help create the 3D imagery in daylight. The depth sensor and the software can automatically calibrate the analyzer taking into account the game and environment conditions, for example, the room settings. 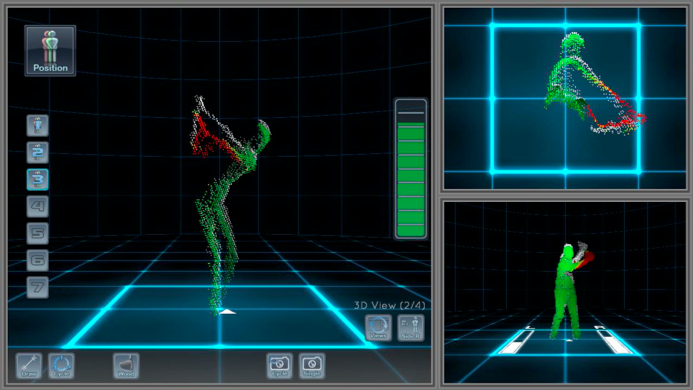 So, a golf player just has to take a club and stand in front of the camera so that the application can capture the motion of the player the most precise way.  There is no wire or marker connection needed to interfere with the player’s swing; that is why the player has freedom of movement and doesn’t have to think if the sensor is correctly placed and if the performance is correctly tracked.

The application automatically detects and tracks the swing - the main stroke of a club which consists of a pre-stroke, downswing and the actual swing. The camera in its turn takes a lot of shots per unit time and the application  analyses the posture to high precision, movement, tilt and bend. The recorded data is transferred to the special charts where the player can see the progress, errors and weaknesses which allows to fix and improve the swing.

There is also a gesture based interface control. The Kinect camera magically captures hand gestures and allows to adjust the application settings remotely. Now we are a step closer to telekinesis! 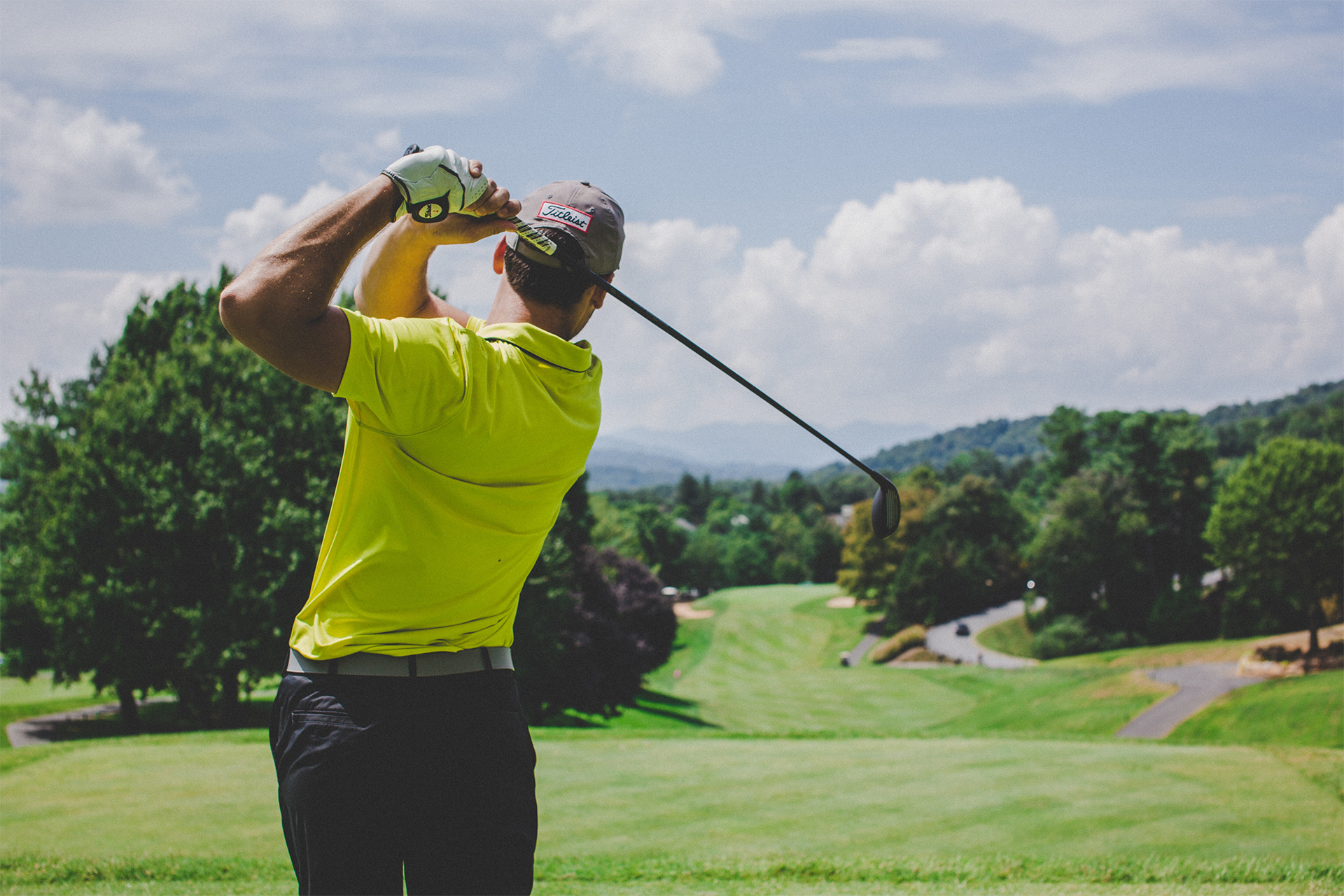 Apart from the application for amature sportsmen there is also a version for professional sportsmen and coaches. The pro-version provides extended functionality, for example, you can create different types of accounts - for coaches and athletes (players) to track the progress of one or several athletes, to keep rating charts and comment on the swings of those under your care. They have added new results tables in order to provide a more detailed analysis of the swing and the results dynamics in general. The pro-version also integrates with external accessory devices like the Boditrak mat which the user stands on during the game. The mat is equipped with a conductive surface which scans the changes of pressure and weight transfer from foot-to-foot throughout the swing.

It was exciting to test these applications. Our test engineers had to turn into golfers and baseball players and experienced the wonders of this technology :)

It is worth mentioning the project with a self-explanatory name Swinguru Cloud - a cloud-based platform which stores the game results, videos, ratings and other useful data from the Swinguru applications. The service has a messenger which can be used to comment and discuss the swing technic. 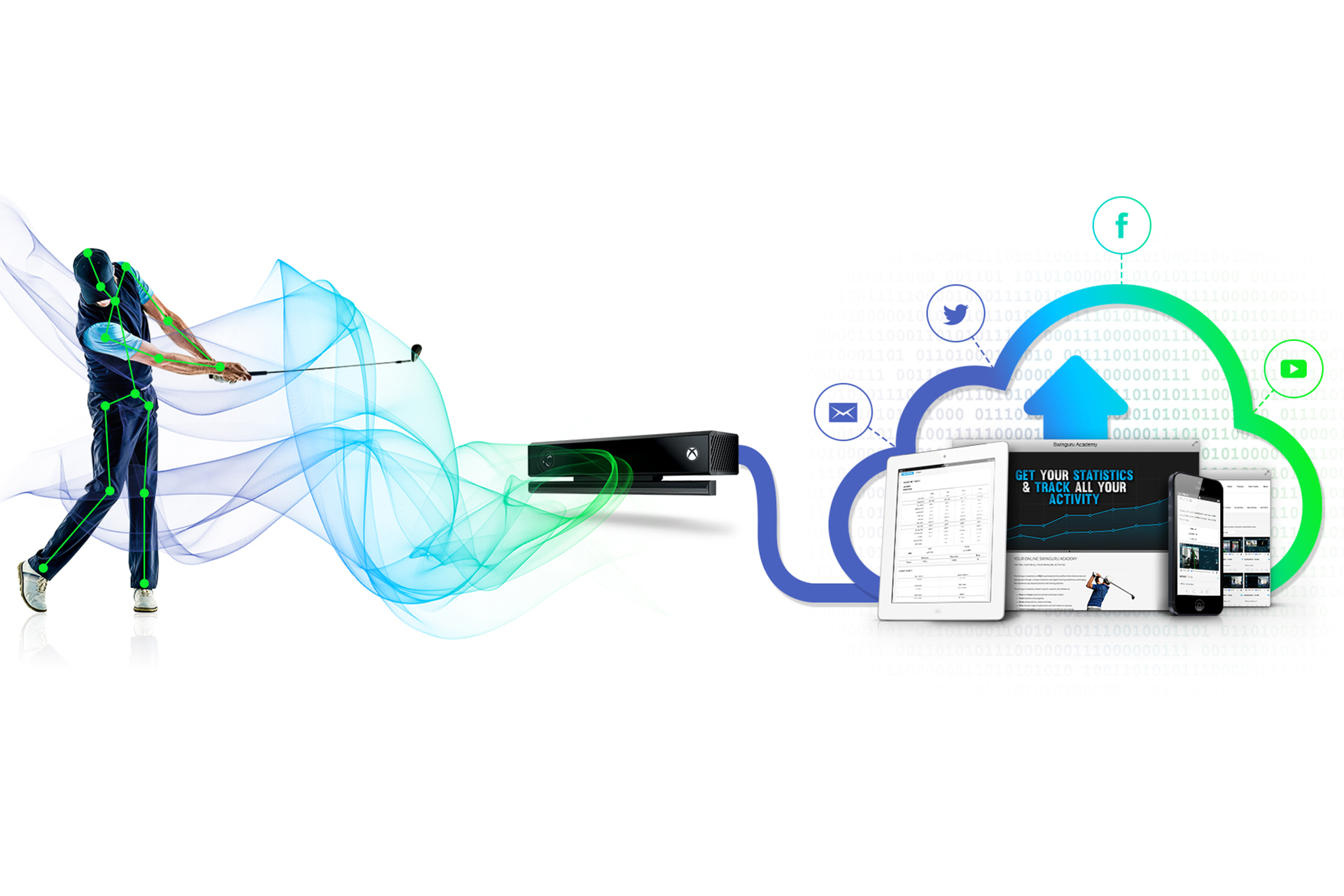 No wonder the founders of Swinguru have the phrase “See what the human eye can’t see” as a motto, which sounds itself futuristic enough: the atmosphere created by the visual and kinetic effects is a real step into the future in the field of software.  Developers like the variety of opportunities of such applications and they do not give in to arising difficulties.

The project is still on: Swinguru is increasing opportunities.There is a plan for next year to create a version not only for PC but also for featured computers which look like a doorway to another reality themselves. Imagine you are standing in front of a screen which opens vast golf courses for you, you hit the ball with the club and it follows its way beyond the screen. New ideas and aspirations of the project owner to constantly develop the projects open new horizons not only for Noveo but also for all users. 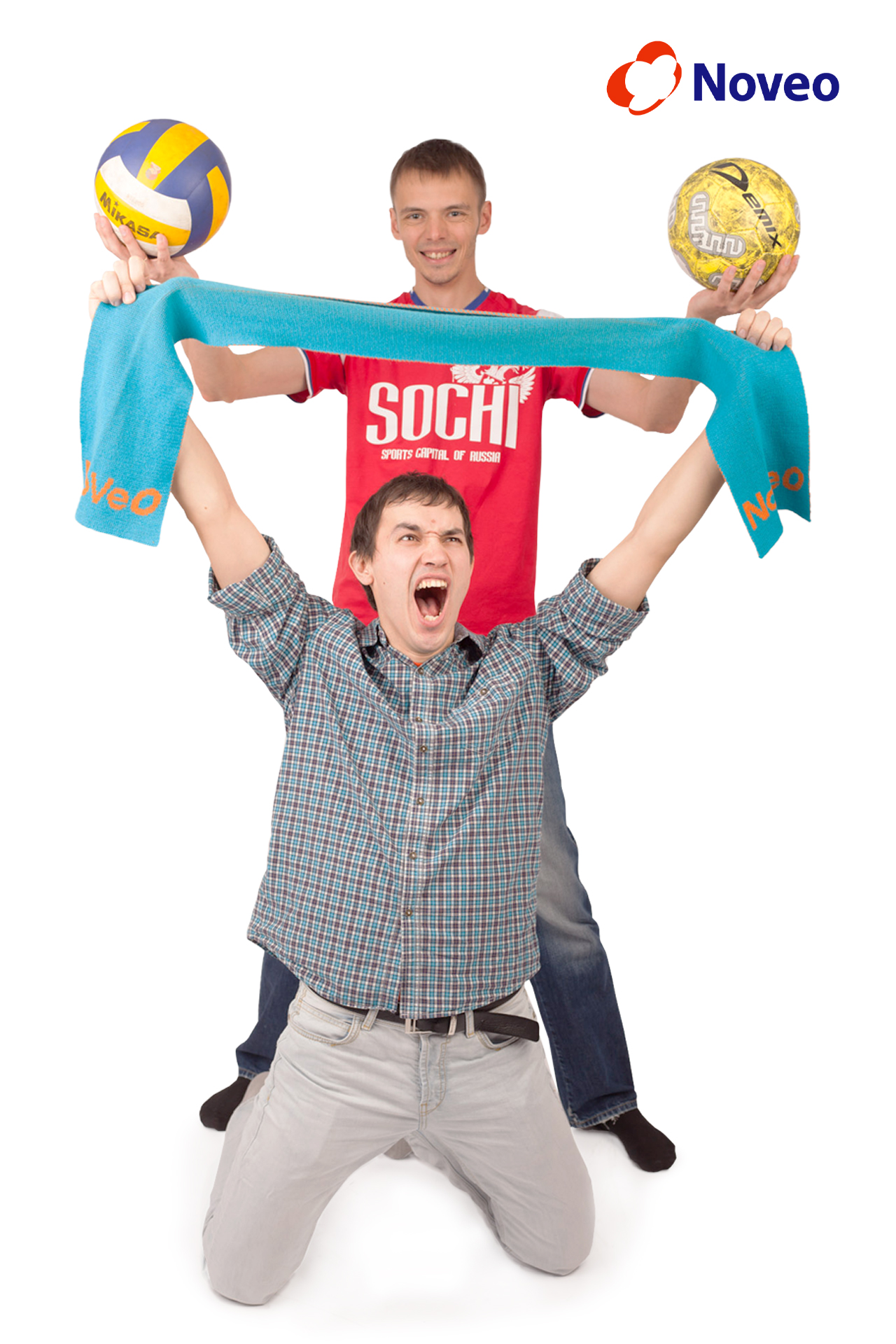