Testing is an essential part of the development process. Every change you make to a piece of software needs to be tested, as any modification can potentially break the existing functionalities. In order to speed up the testing process and increase its reliability, you can automate it with the help of specially designed tools. This is what is usually referred to as QA automation. 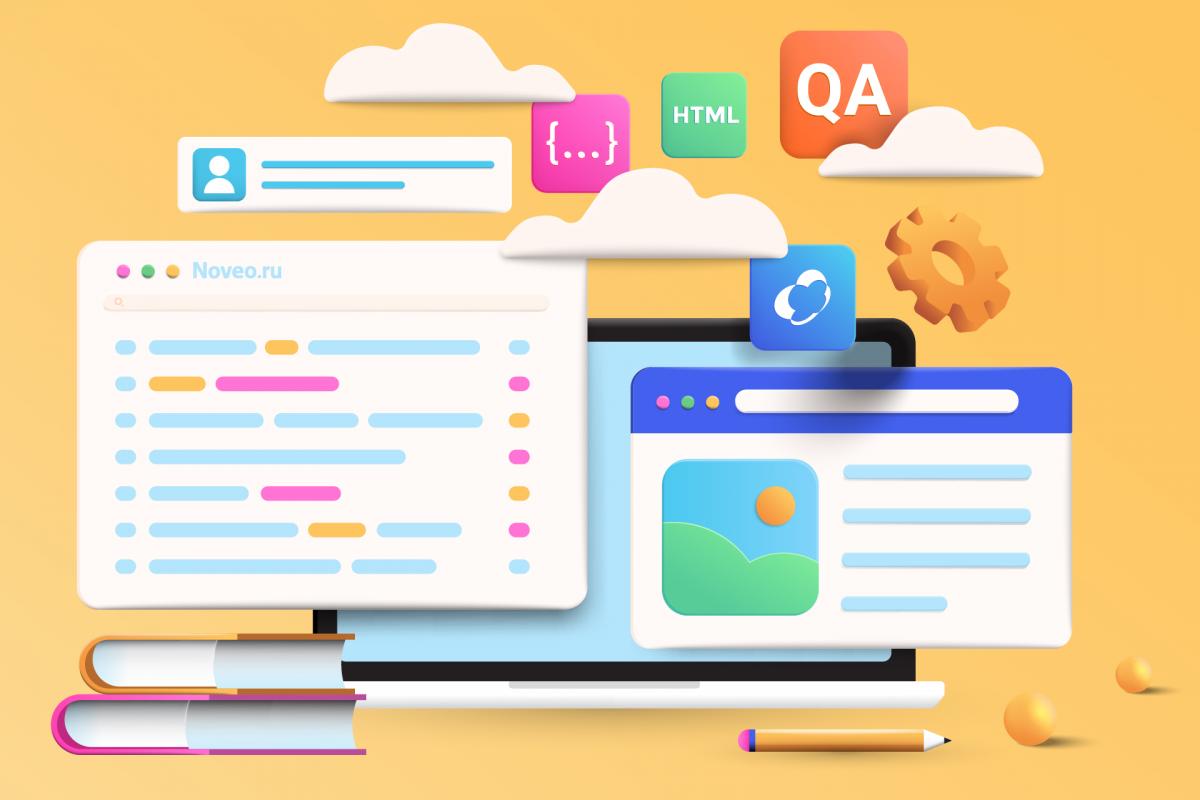 What can be automated and why: 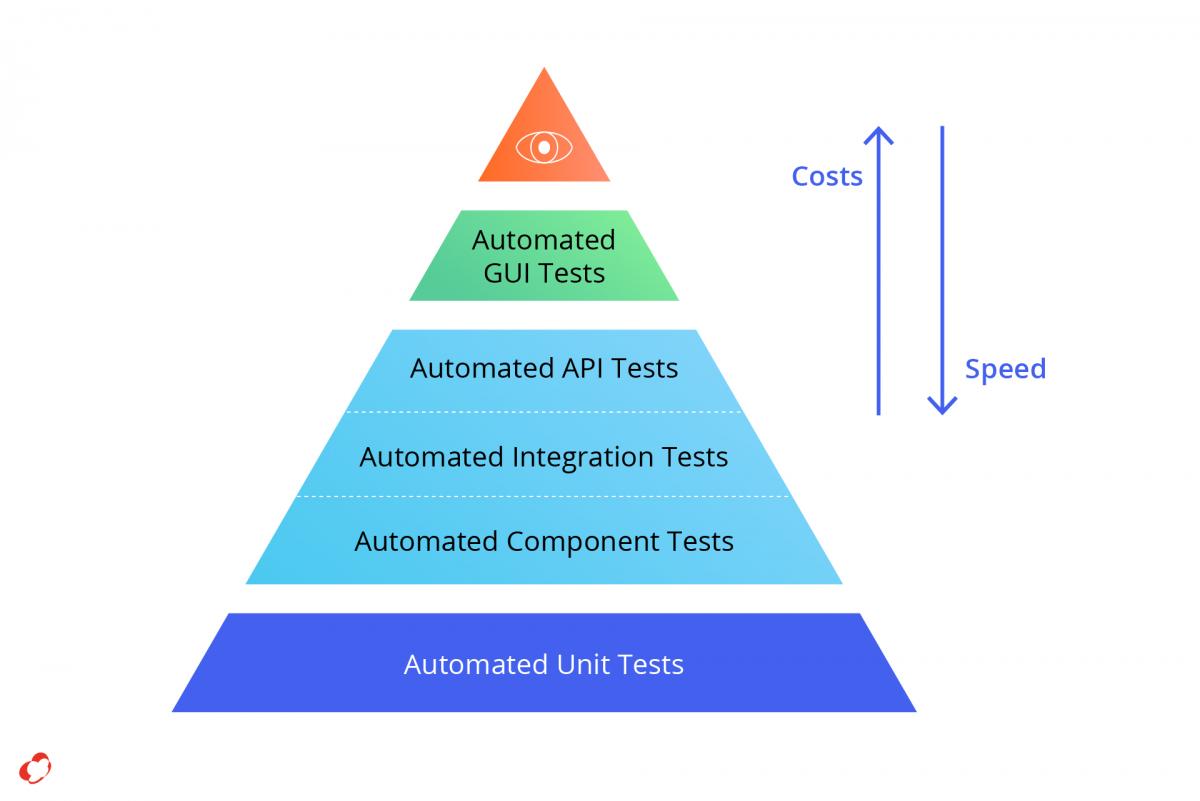 If you represent all types of tests in the form of a pyramid, placing the slowest and the most expensive ones at the top, you will see that the uppermost level is fully comprised by manual tests.

Lower down, you will find automated user interface (GUI) tests. Similar to manual testing, this type of autotests requires a significant amount of time and money; moreover, they are rather slow to execute – a full set of automated GUI tests can run for hours on end. In some cases, GUI tests can also be called E2E, or end-to-end tests, since they typically automate the testing of user scenarios that run through the whole application. From a technical point of view, they mimic the actions of a real end-user with the help of specific drivers (e.g., Selenium WebDriver, Cypress, and so on). This way, QA automation engineers can simulate users’ clicking on various web elements, filling out text forms, page scrolling, opening and closing drop-down menus, waiting times and much more.

API tests are much quicker to prepare. Instead of the graphical user interface, this type of testing deals with the programming interface; core functionalities of the application are tested by sending queries to the server and getting responses from it, without involving any UI elements. Running such tests may take you a couple of minutes, which is considerably faster in comparison to end-to-end testing.

Finally, at the bottom of the pyramid is where you will find automated unit tests, also known as component or module tests. This is low-level testing of individual methods and features of the developed application. Unit tests last seconds and are usually run each time the developer changes something in the code.

What is the right time to start implementing QA automation?

The success of the QA automation implementation primarily depends on the project’s peculiarities and the current stage of its life cycle. It is recommended to start introducing automated testing into the project in the following cases:

What are the benefits of QA automation?

From a business perspective, QA automation has a number of undeniable advantages:

From a technical standpoint, QA automation has the following benefits:

Implementation of QA automation is, first and foremost, a long-term investment in the quality of your product and will ultimately allow you to save both the time and money on testing. Although automated testing is slightly more costly than manual testing in the earlier stages, it is well worth it in the long run: 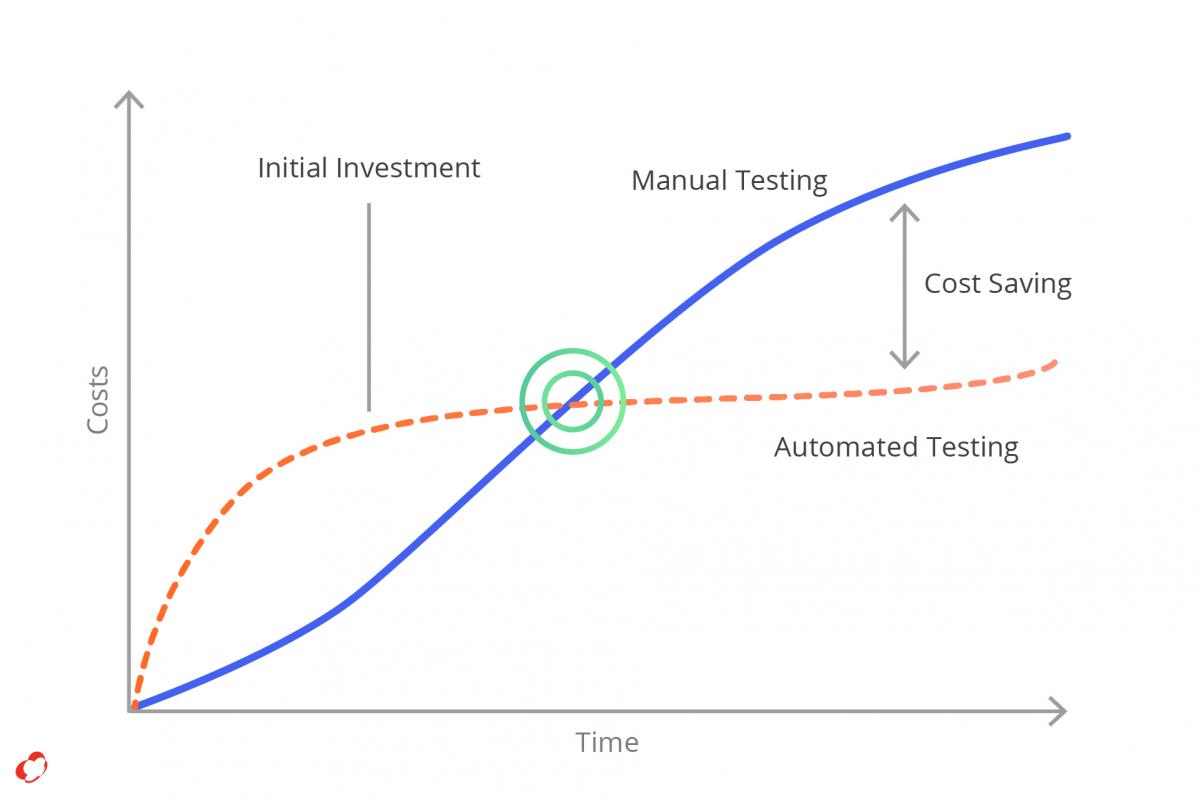 Test automation framework, designed with modern technologies and best practices in mind, helps you to detect and fix bugs much quicker, shorten the app’s release cycles, increase the overall quality of the product and make it more reliable as a result.

Noveo has extensive experience in the implementation and maintenance of automated testing on projects with varying levels of complexity. Our team uses multiple technology stacks in their work, including Java, Python and JavaScript programming languages. Introducing automated tests alongside manual test cases allows our QA engineers to not only improve the quality of the developed products but also accelerate the time-to-market pretty significantly. Moreover, thanks to their working in close collaboration with the DevOps engineers, Noveo QAs can create and configure tests that run on remote servers automatically, according to a set schedule. Like that, the team can discover various issues faster and, therefore, get them fixed much sooner.