The world doesn’t stay still. New technologies are developed every day - and go out of date almost as quickly, giving place to the other, even more modern ones. Some 20 years ago a huge mobile “brick” with a very limited functionality evoked astonished admiration, while today a thin light smartphone can entirely immerse us in the virtual world, what was earlier possible only in sci-fi movies.

Though augmented/virtual reality (AR/VR) are young, they are the domains very confidently asserting themselves on the informational technologies market. We can safely say that future belongs to AR/VR-devices. Even now the diversity of such devices impresses: helmets, gloves, entire costumes, tracking systems for head, eyes and body movements, 3D-controllers, stereoscopic screens - but there is much more than that.

VR-games remain thus far the largest apparent sphere for virtual reality and its devices. Of all other domains it is in a colourful virtual game that we can the most vividly see all advantages of the technology. But in order to create a truly entertaining product, many details should be taken into account. 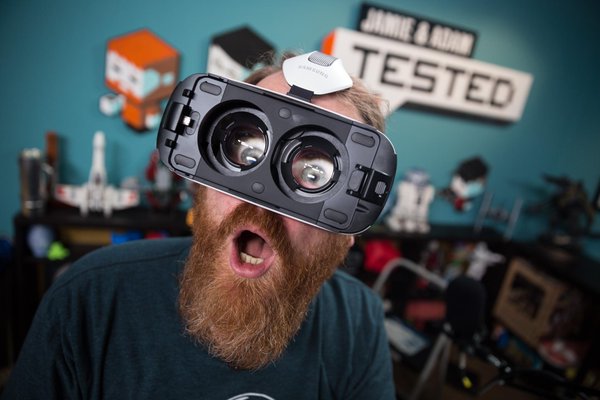 Virtual games developers had to actually reconsider the principles of their work: every step in the virtual space is a marked contrast to reality. We are used to the fact that in a game we can turn around and shoot all our enemies in a second. In the VR-space all physiological specifics of a human should be taken into consideration, as we don’t have super-speed and need more time for a turn and any associated efforts. Image stabilisation also became a great challenge - minimal head rotations result in jolts bringing up dizziness!

Controlling and interface were completely re-thought as well: they have to be entirely intuitive, as the gamer wears glasses and can’t use the keyboard. This task is partly solved by 3D-controllers and virtual reality clothes: the whole interface is practically located on the human body and controlling is effectuated as in the real life. 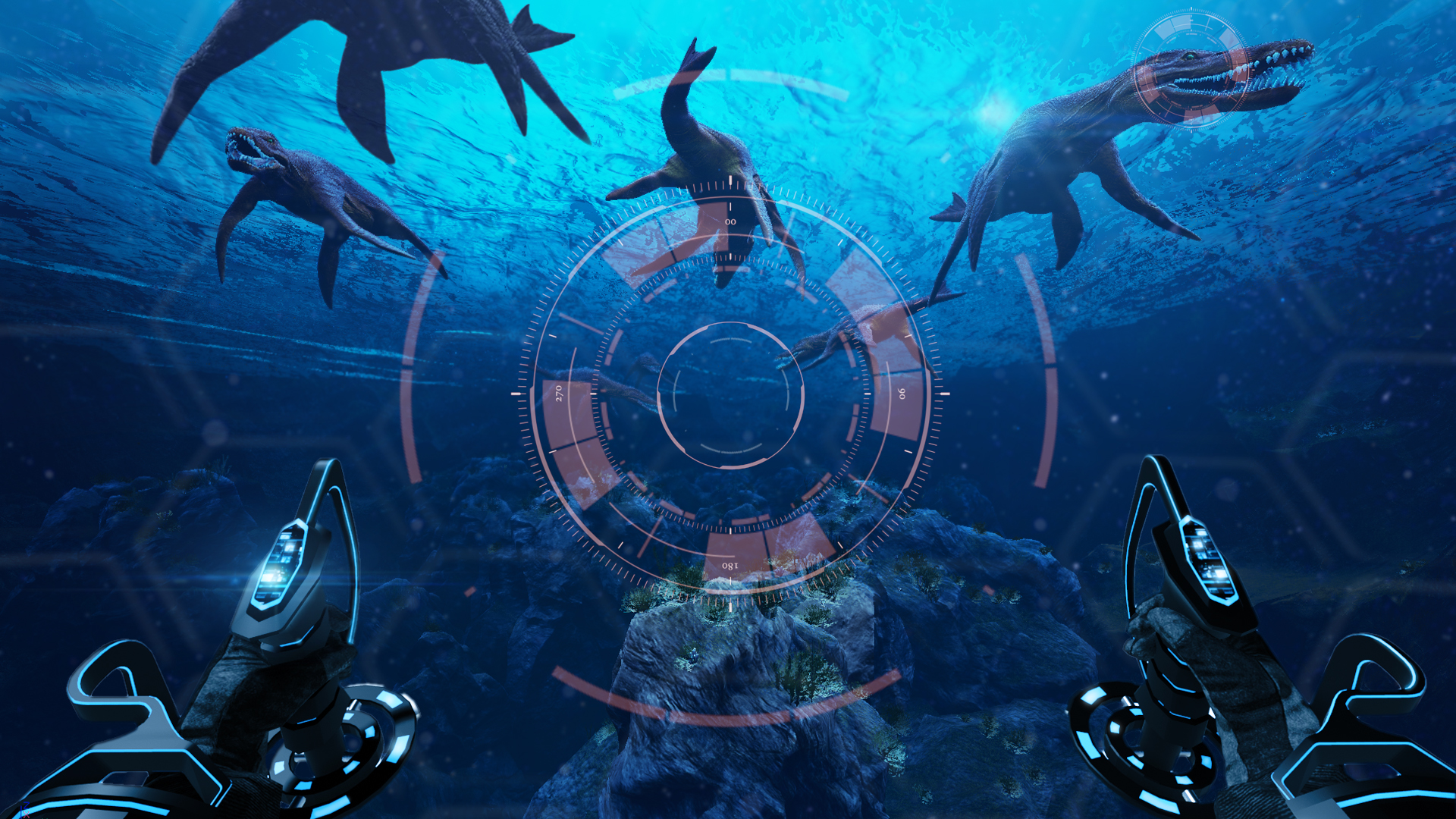 Clearly AR/VR technologies are not only games. The range of different domains strikes with its extent already today: from rocket science and space exploration to research and modelling of cell structures.

Virtual and augmented reality became an effective tool in training and education sphere: VR-simulators are much better for these purposes than real practice - it’s safe, allows to study difficult or complex cases right in the training process as well as to secure your equipment against crashes or damages caused by the beginner’s lack of experience.

Digital models also allow to cut the cost of buying a house significantly, for example: as in the game “The Sims”, you choose the plan, textures and the future furniture of your house without expenses for previous purchase of materials.

Augmented reality, while not completely immersing users into the virtual world, also has its advantages: you can control the process and use your regular tools, applying also virtual elements which will considerably facilitate your life through useful cues. With the help of augmented reality it is possible to ensure the communication between engineers, develop technologies for tactile senses training (for militaries, for example), master the virtual X-Ray, as well as create software for checking assembly of airplanes, liners and carrier rockets.

With the advancement of the virtual reality technology itself the tools of its development are evolving as well. There are many of them today, and we can choose the optimal one based on the problem to be solved and the available equipment. Beginners, for example, may find Daqri, MixAR or ZooBrust useful - they are relatively simple and don’t require big programming experience. 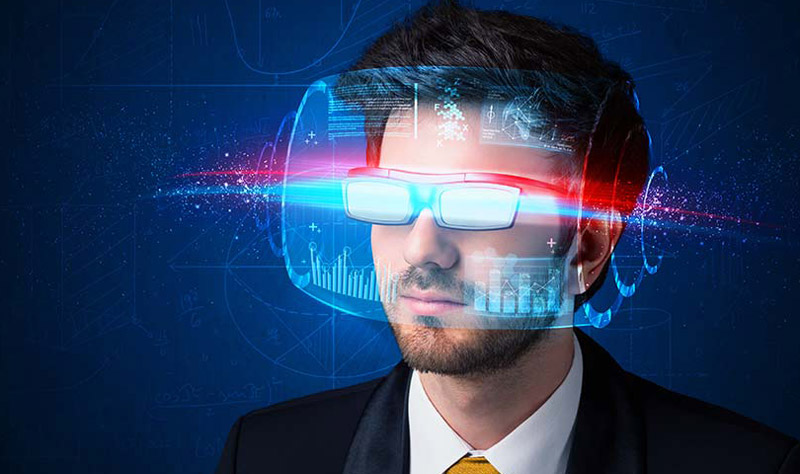 Such tools as ARToolKit, Unifeye Mobile SDK or Wikitude, representing SDK sets, are meant rather for serious developers with profound knowledge of Java, 3D-equipment and virtual reality.

AR/VR-technologies become our everyday life. Even now analysts predict that virtual reality helmets and augmented reality glasses will replace smartphones in a short time. We are entering a new era - era of virtual reality!