Last week was marked by a breathtaking event that couldn’t leave untouched anybody keen on electronics and new technologies - Consumer Electronic Show or CES, that took place in Las Vegas from 05 to 08 January. All the major manufacturers gathered in a desert in order to show their latest inventions in prototypes, betas and fully functioning versions that will soon appear in stores. Let’s take a look at the most promising and interesting novelties!

As usually, the show didn’t lack of jaw-dropping inventions, but the real winner was Amazon's Alexa - a smart assistant allowing to control lighting, refrigerators, phones, vacuum cleaners, even cars and security systems with voice. CES demonstrated a whole lot of devices which can be connected to Alexa, so it can be said that the idea of smart home controlled just with words is nearer than ever. 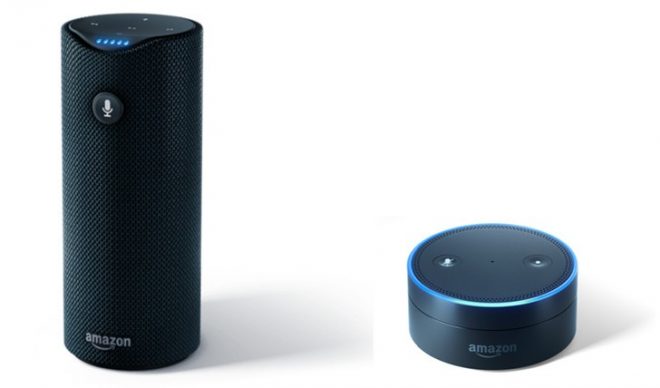 A European startup SevenHugs, famous for an innovative sleep tracker HugOne developed in collaboration with Noveo and demonstrated on CES 2016, didn’t disappoint customers’ expectations and announced Smart Remote - a remote controller that can be used on each electronic device in a house. Thanks to combining indoor positioning system and three motion tracking sensors, it precisely detects the gadget that it’s aimed at, so you can forget having a pile of separate remote controllers and wasting your time looking for the lost one. 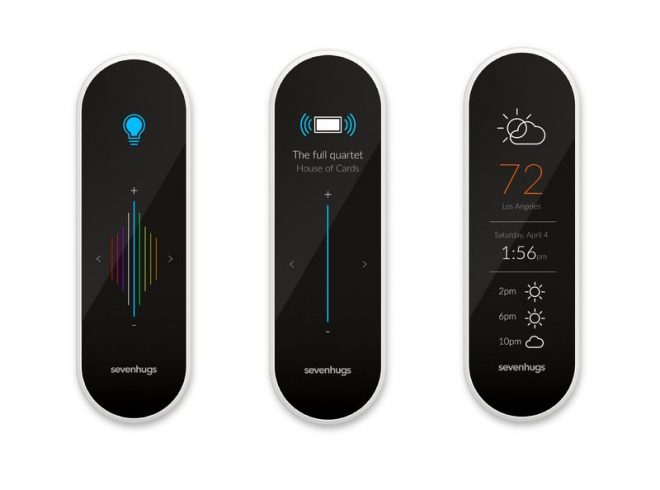 Wearable electronics are now far beyond smartwatches or step counters. This year CES was marked with several brand new gadgets that are possibly announcing the arrival of new wearables era. For example, Aira, a visual interpreter for the blind, allows remote viewers to guide blind people in real time, and Willow breast pump, worn under a nursing bra, makes it possible to express breast milk while keeping hands free. 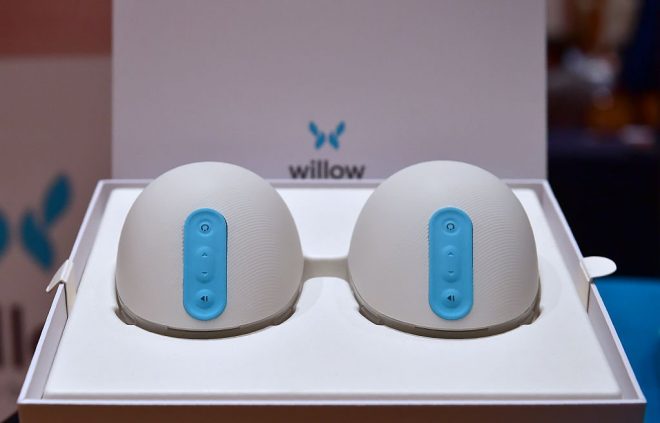 Looking at these we remembered wearables, software for which was developed by our team - smart clothes, allowing to follow sport progress, basing on data gathered by textile itself, or a fitness coach, allowing to set training programs tailored to one’s individual physical characteristics, track training parameters and share personal achievements.

One more mind blowing concept that couldn’t be overlooked during the show is virtual reality. The companies demonstrated all kinds of gadgets from new models of smart glasses, looking less geek-like and offering better performance and visuals, to… virtual boots, allowing to kick adversaires in video games. 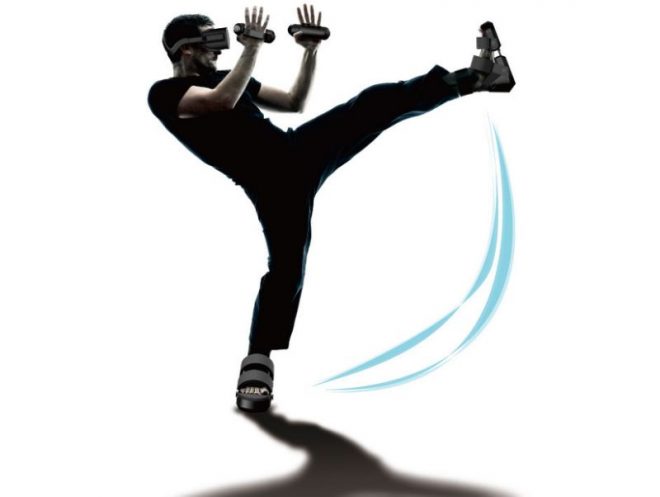 Noveo has also elaborated a range of projects, related to AR/VR. And with no false modesty we can say that they are more useful and practical than kicking virtual monsters. Let’s take a mobile grouts simulator, allowing to choose joints parameters and apply the result on predefined 3D models and real environment. Or a real estate app with which a user can find offers by aiming the device’s camera at a particular building and get the exhaustive information about the offers in this building or make a virtual tour in one click. Quite more useful, isn’t it!

Robots are traditional on CES. This year they were represented by Pepper, Kuri, LG’s Hub robot and many others, but as for us, the most remarkable was Buddy, a kawaii family companion robot. Not only can it manage your home smart products, play music or remind you about important events, but it also pootle around your home looking for invaders or even call the fire brigade if it senses smoke. Look how cute and useful Buddy is! 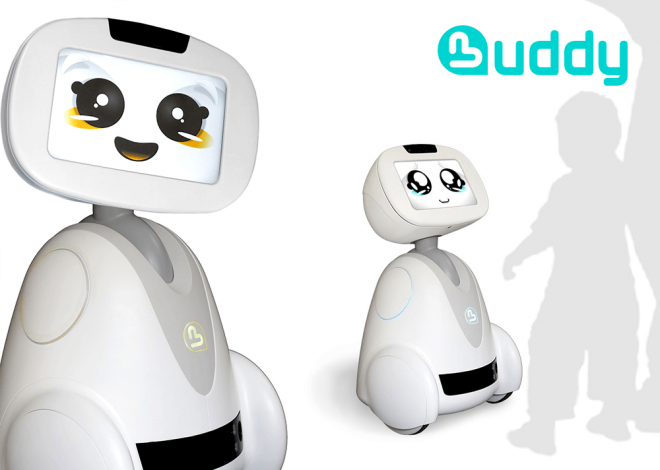 The cars are so omnipresent at CES, that some interpret the abbreviation as “Car Electronics Show”. This year Toyota, BMW, Chrysler, Honda, Bosch, Audi and many others elbowed to demonstrate their last concepts of self-driving cars. Moreover, Chrysler and Huyndai demoed in-car integration with Google assistant, while BMW and Ford showed off integration with the newly announced Alexa. 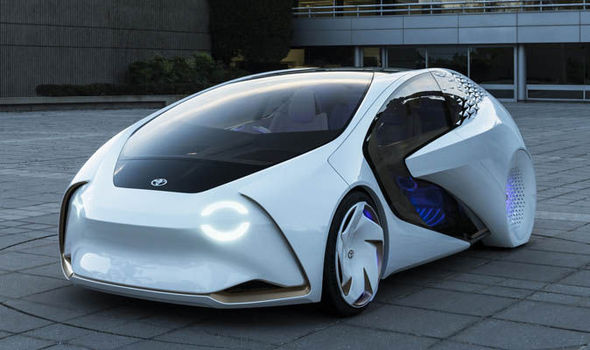 CES floor has always had its share of phones, laptops, TVs, cameras… Let’s take a look just at several ones. LG Signature OLED W7 is not just a telly, it’s a razor-sharp gadget, a real wallpaper TV. Honor x6 by Huawei - 2 cameras to Instagram with, a feature that before only iPhone 7 Plus possessed - and for a reasonable price - are you not tempted? Data Traveler Ultimate GT by Kingston, a 2TB flash card, - just imagine a whole lot of 4K video in your pocket! 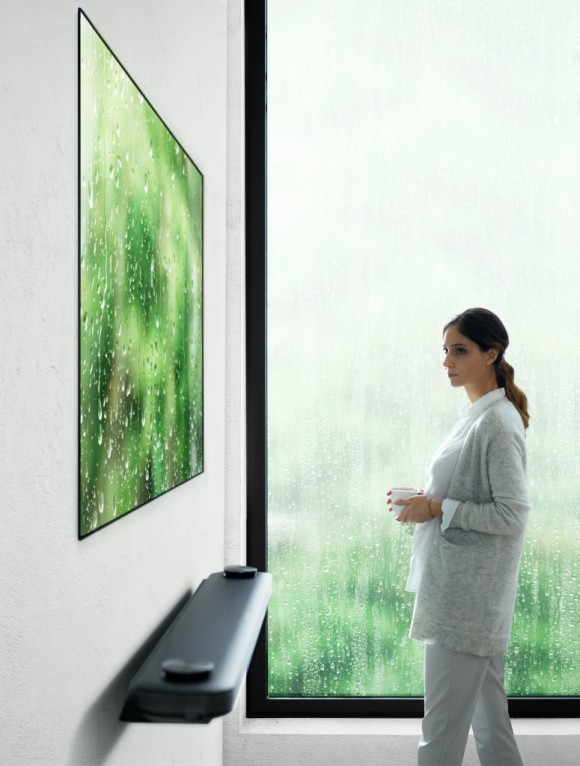 There were also some things, that firstly caused surprised looks, but after a short consideration proved to be quite cool. Look at this drone, its aim is to scare away birds, that can be a considerable threat in airports. Robird by Flight Solutions is designed to mimic a raptor. It flies by flapping wings and can even glide through the air, just like a real bird would do. 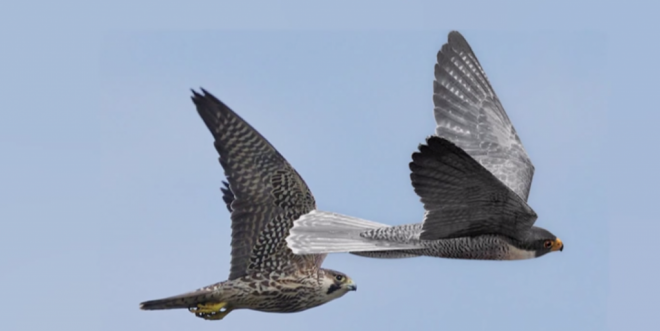 Today no one would be surprised by a smart watches or a smart fridge. Let’s take a step further: Zeeq is a smart pillow that not only monitors your sleep and lulls you to sleep with some nice music, but can also prevent you from snoring and connects to Alexa, so you can ask it how you slept this night. 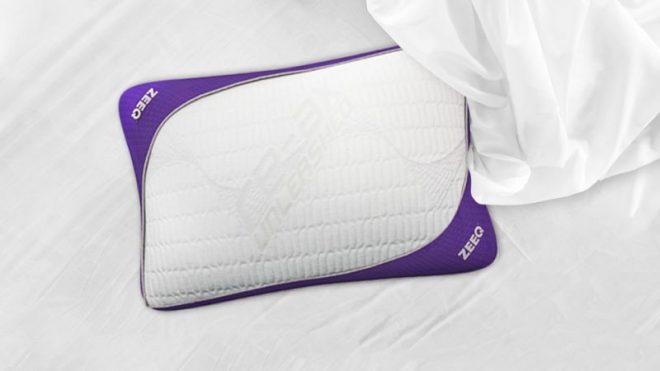 Snap by Polaroid - a photo-printing camera allowing you to have a printed image a few seconds after a photo was made. The device is fitted with a 3.97-inch touchscreen LCD allowing you to see your shot before it is developed. 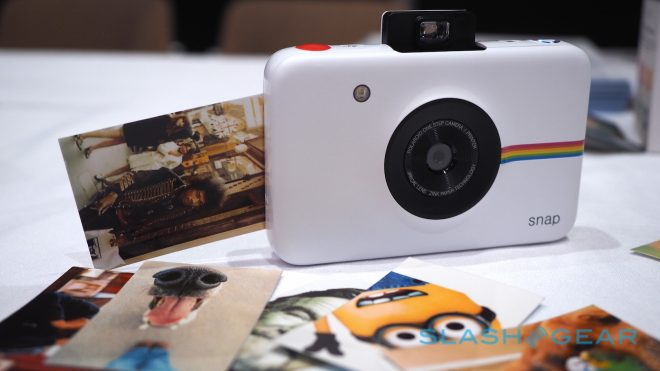 As you see, CES 2017 was a real delight for those into gadgets and technologies, once more it’s proved that the progress is unstoppable. And being a smart and efficient IT company, we are happy to work on the edge of it!