A code written over 15 years ago, an app designed for logistics and transportation management, and a project dedicated to software migration from Delphi 7.0… Is that a synopsis for a new horror film? Almost, but not quite: with a hefty dose of skills, experience, and a series of fortunate events even the most dreadful stories might get a pretty happy ending – if anything, we’ve seen it happen first-hand! :) 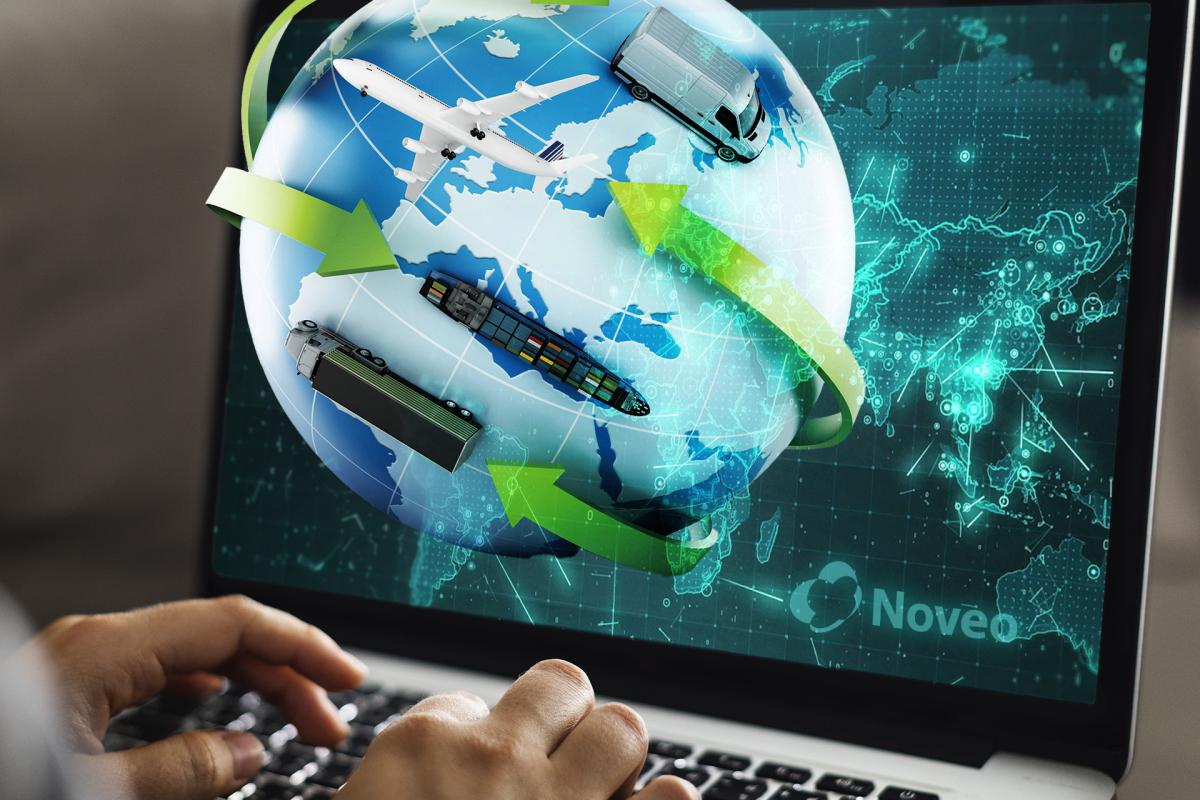 Let’s start with the backstory of our main characters – because, as you will see in just a second, their lucky stars began aligning long before the project’s kick-off ;) In fact, the PM on the customer’s side had collaborated with our team about a year prior – except last time, he’d been working for a different company. So now, when he learned that his current employer had a very important project on their hands and was looking into outsourcing, he instantly knew who could be up to the challenge. Not only that but the Noveo developer, whose expertise was the very reason why the customer’s PM had such fond memories of our team, ended up being the one in charge of this new task! Talk about perfect timing.

However, unlike timing, the task itself wasn’t exactly perfect… but rather unconventional. Back in the early ’00s, the customer, who specialised in software development for the logistics and transportation industry, had released an application for transfer monitoring and automation. A couple of years later, the company’s strategy had since been revised and the customer had changed the direction of their business, eventually forgetting about the solution in question. Fast forward to 2021, some of the past trends resurfaced, and the once-neglected plans for potential growth in the sector started to become surprisingly relevant; therefore, it was decided to – you guessed it – revive that one app from almost two decades ago.

Though, it should be mentioned that the customer didn’t plan to simply push their old software to production at the earliest opportunity. Instead, by migrating it to the latest technology stack, they first wanted to check if the application was still functional and at all compliant with modern-day requirements. Plus, it was necessary to analyse the solution’s business logic and determine the parts that could either be reused or taken as a reference during any future development. Like that, our project with the customer was not only centred around migration from Delphi 7.0 to Delphi Sydney but also involved a thorough investigation of all of the app’s elements. 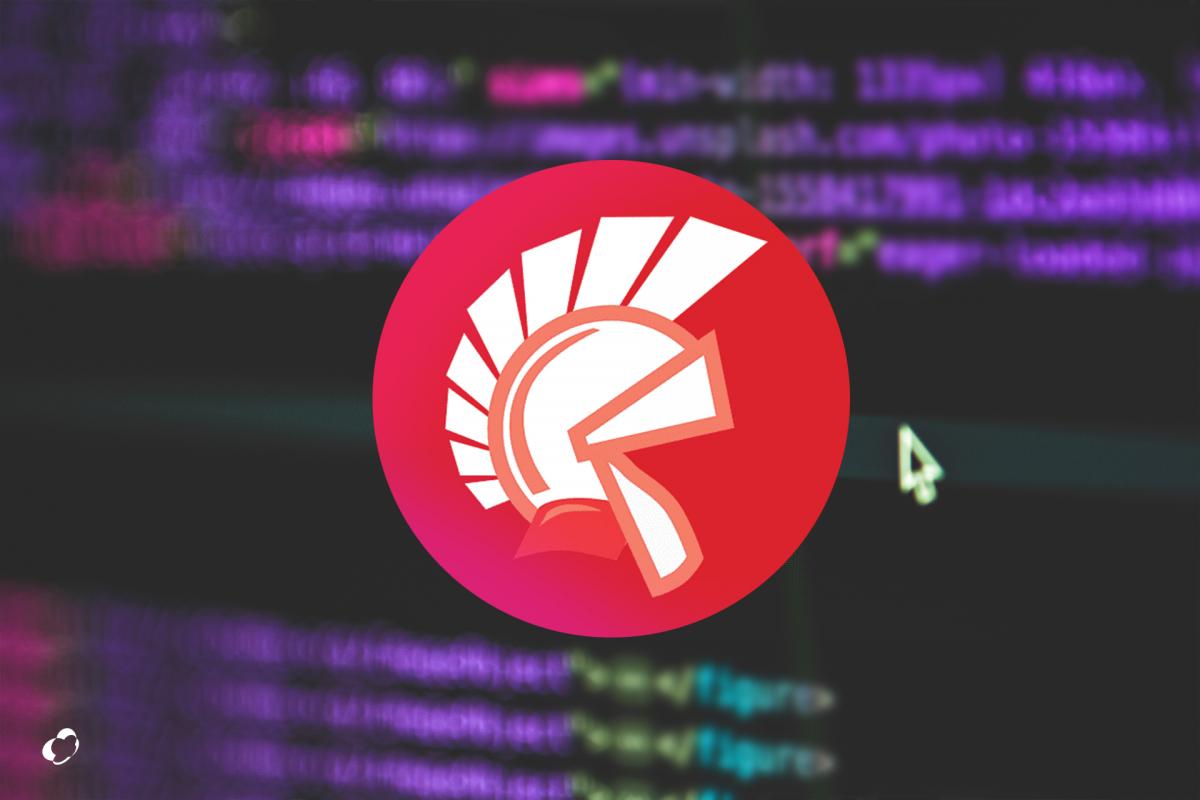 Understanding the ultimate goal of the project – and by extension, that of the customer – helped the Noveo team to power through all the difficult tasks, even when they got increasingly more complex with the passing of time:

In the end, our team successfully finished all the works and managed to do so within the initially estimated time frames – which, for a project with a 50% risk buffer, can honestly be considered a miracle in itself. A fully functional MVP was ready right in time for a big logistics trade fair, where the customer presented the result of our collaboration to some of their potential clients and received very positive feedback! The greatest achievement of all, however, was the CEO’s smile – some say that, in the whole history of the customer’s company, it had only ever been seen once before! ;)

Meeting one’s expectations is always hard, and even more so when you’re in a constant competition with your past self. We’re grateful that the customer entrusted Noveo with such a challenging task and are very proud of our team members who executed it perfectly! Now off to the next adventure! :) 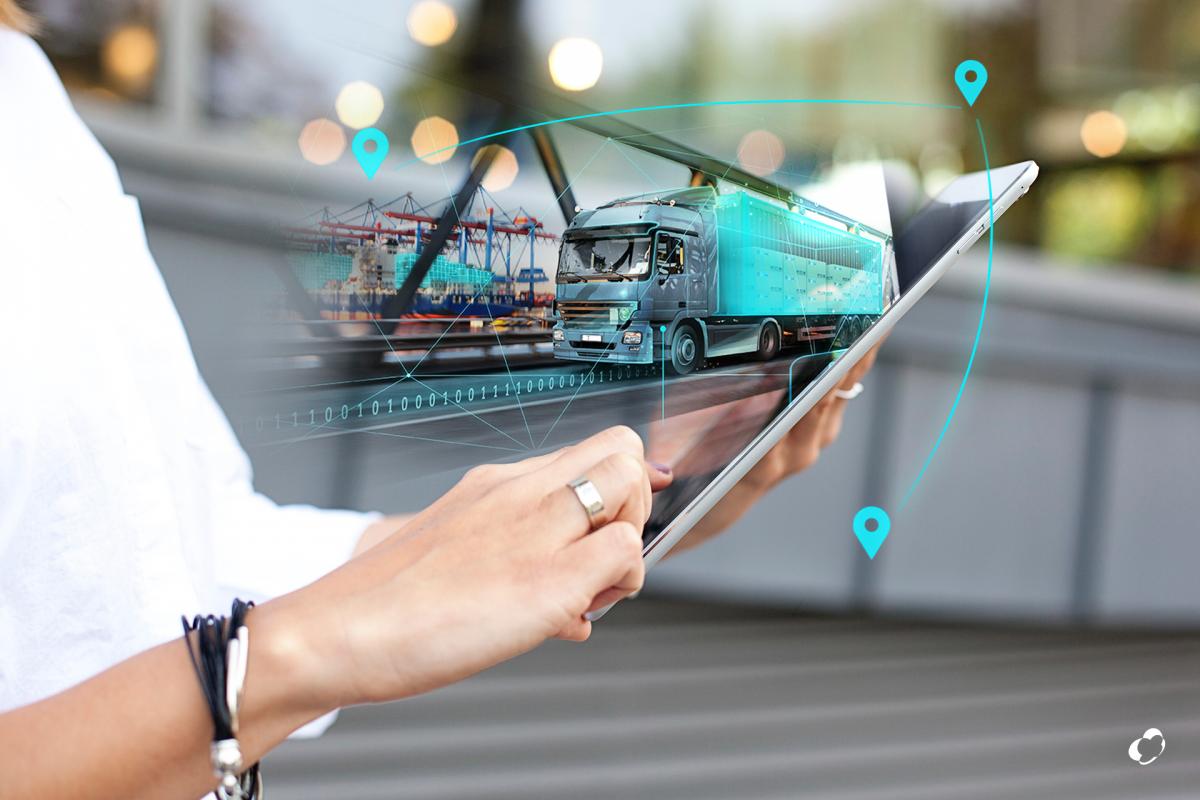